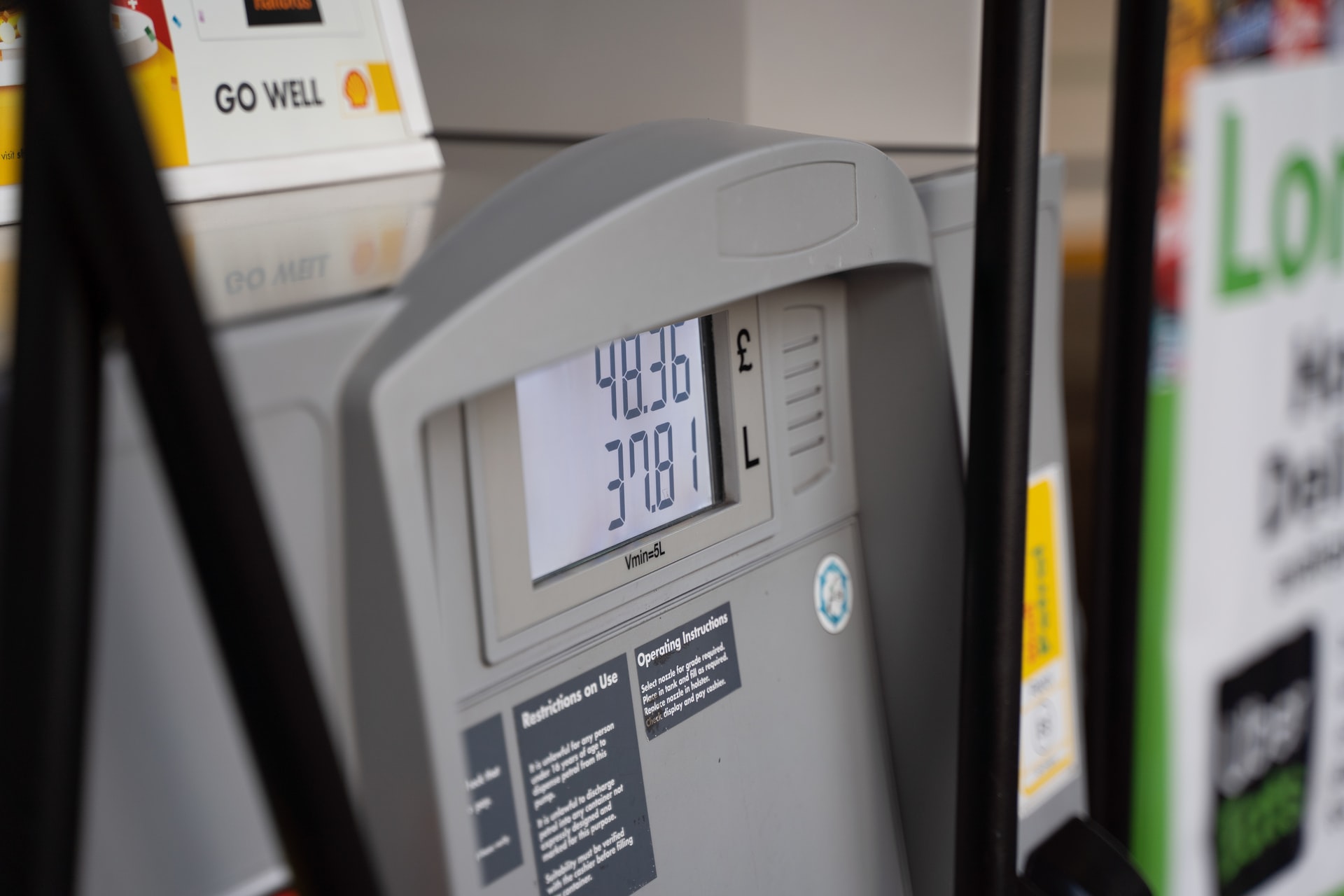 Diesel already at all-time high of 151.2p with petrol close behind as Opec production falls short

Motorists face the return of record high prices at the pumps as global oil markets continue to climb towards $100 a barrel after a slowdown in output from the Opec oil cartel. British drivers will now pay 151.21p a litre of diesel after pump prices on Thursday climbed above the previous all-time high of 151.10p a litre in November last year, compounding the national cost of living crisis.

Meanwhile, petrol prices have moved to within 0.05p of their November record to 147.67p a litre across the country, according to the AA, and are already above the 147.72p a litre UK record in London, the south-east and East Anglia. Households and businesses face rocketing costs this year due to the steadily rising market price of gas and oil which is causing economy-wide inflation across the UK.

The cost of oil has increased by more than 60% in the last 12 months, from about $60 (£44) a barrel last February to highs of $98 (£72) in the last week. After a brief slump the global oil price has resumed its march towards $100 a barrel, reaching $92.42 (£68) a barrel at midday on Friday. The rise has been driven by growing demand for crude following the easing of Covid-19 travel restrictions, as oil production among the world’s biggest suppliers has struggled to keep pace. Tensions between Ukraine and Russia, which is the world’s third-biggest oil producer, have also fuelled higher oil prices.

The International Energy Agency (IEA), which is considered the world’s energy watchdog, on Friday blamed Saudi Arabia and the United Arab Emirates (UAE) for failing to produce enough oil to meet the quotas set out by the Opec oil cartel and its allies. The pair could help to calm volatile oil markets if they pumped more crude, according to the IEA, after Opec missed its oil production targets by 900,000 barrels a day in January, which helped bring about the global oil market surge. Saudi Arabia and the UAE have the most spare production capacity and could help to relieve dwindling global oil inventories that have been among the factors driving prices towards $100 a barrel and boosting inflation worldwide, the IEA said.