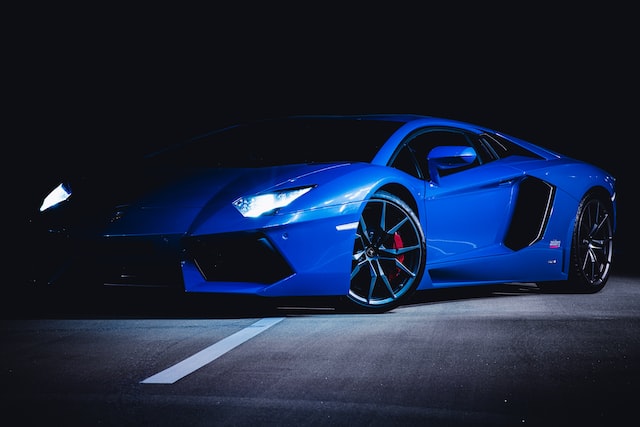 The sports car was adapted to safely carry the organs for transplantation.

An Italian police publication has gone viral after authorities in Padua, in the north of the country, used an adapted Lamborghini to deliver two kidneys to be transplanted into patients hundreds of miles away.

In the publication, police said the sports car allowed them to “travel on the motorway to deliver the most beautiful Christmas present – life”.

The authorities also wrote on Instagram that “thanks to the special Father Christmas of the state police, two people received a kidney as a gift”.

“We hope that, thanks to teamwork at the National Transplant Centre, two people and their families will have a happier and more peaceful Christmas,” the statement ended.

Italian police have been using supercars to transport organs for a few years now. This time, the journey began in Padua, in the northeast of the country, travelling first to Modena, about 130 kilometres away, and then to Rome, another 400 kilometres away.