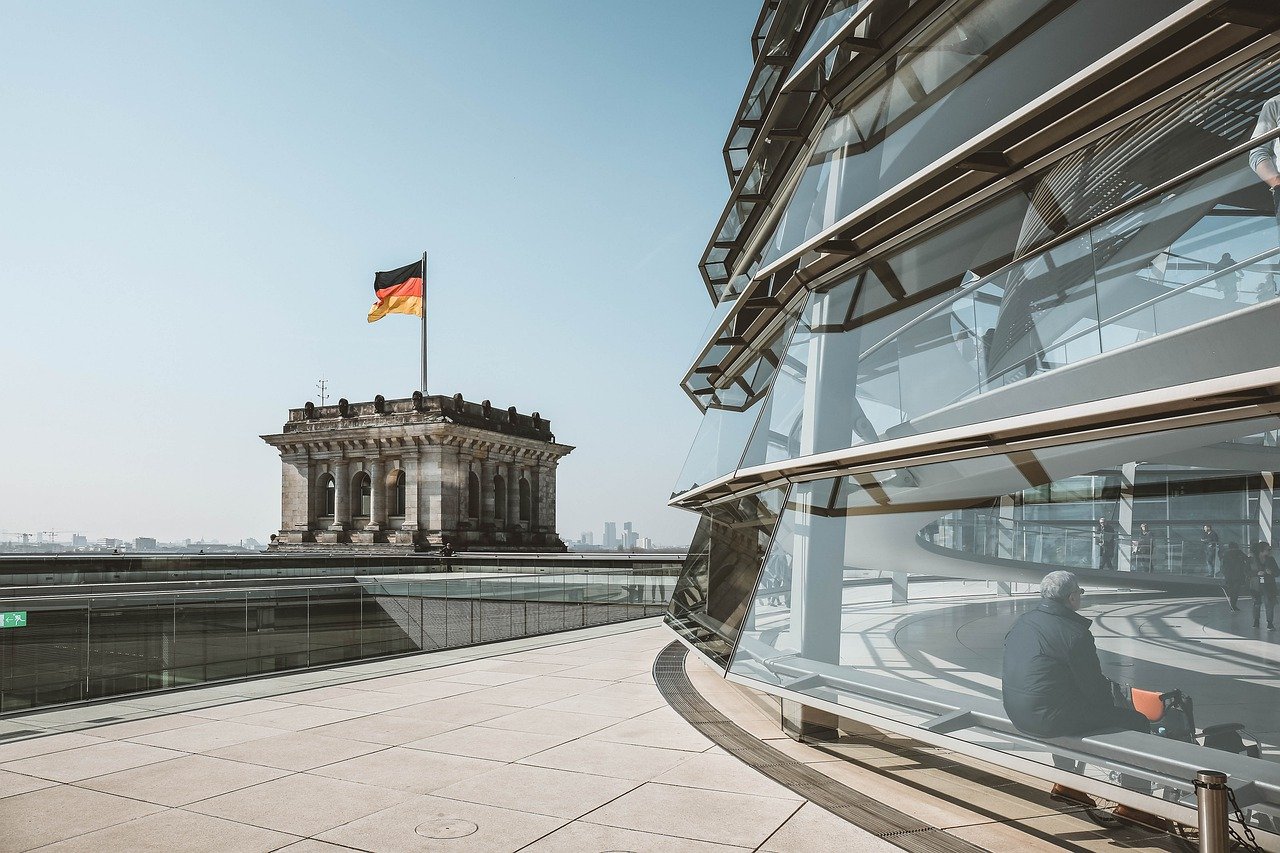 Three German political parties have sealed a deal for a new government, with left-leaning Olaf Scholz the proposed next chancellor following lengthy coalition negotiations and a historic election that sees Angela Merkel stepping down after 16 years at the helm.

Under the agreement announced in Berlin on Wednesday, Scholz, of the center-left Social Democratic Party (SPD), will head a three-party coalition with partners the Greens and pro-business Free Democrats. It follows a close September election and two months of negotiations to form a new government.
Scholz, joined by coalition partner leaders, told a news conference that the “traffic light government” is here, referring to the red, yellow and green colors of the respective parties. “We want to be daring when it comes to climate and industry,” he said.

The deal — which sets out the government’s vision for its four-year term — will now go to the wider party members for consideration. Barring any last-minute upsets, Scholz will be sworn in as chancellor early next month.

The new government’s coalition parties are not traditional bedfellows. The pro-business Free Democrats is more usually aligned with the center-right, rather than the left-leaning SPD and Greens.
One sticking point in the coalition wrangling has been funding the Greens’ ambitious climate plans, with the Free Democrats opposed to raising taxes.

But as far as coalition negotiations in Germany go, this one has been fairly swift. After 2017 elections, it took more than four months to iron out a new government.

It also spells the end of the Merkel era, and consigns her center-right Christian Democratic Union (CDU) and sister party the Christian Social Union (CSU) into opposition after 16 years in power.

Incoming Chancellor Scholz will take over the helm of Europe’s largest economy at a time of increasing diplomatic uncertainty in the European Union — namely aggression from Russia and Belarus, and threats to the rule of law from Poland and Hungary.

As Germany emerges from its worst climate disaster of recent years — devastating floods over the summer that killed 180 people — the Greens will also play an important role in steering the country towards a coal-free future.