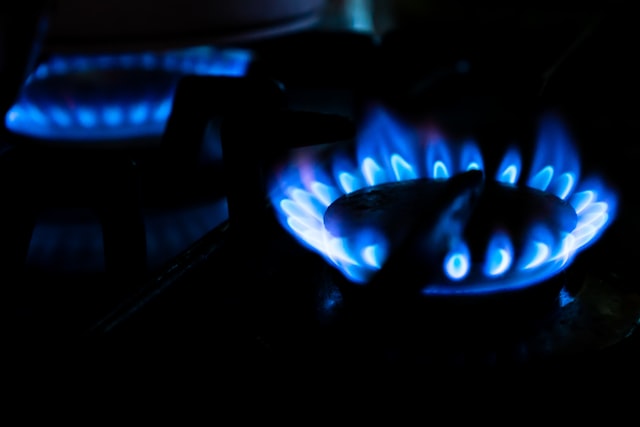 Inflation and increased energy prices keep the world on tenterhooks – 2022 was marked by massive increases in electricity and gas prices. However, some relief packages were also put together. Also in Austria. An overview of increases and reductions.

The turbulent year 2022 is drawing to a close. Above all, the energy price crisis dominated events in many households and businesses. As a reaction, numerous dampening measures were also adopted and announced in Austria to cushion the effects.

The most important relief measures at a glance:
The high gas price leads to electricity prices also skyrocketing via a pricing procedure (“merit order”) that has been used for a long time – also in Austria, where electricity is largely generated independently of gas. The demand to break this form of price formation has been voiced repeatedly.

The high energy costs, especially electricity costs, lead to extensive state aid: Each and every adult registered in Austria receives a one-time 500 euro “climate bonus”, children half. This costs a total of four billion. euros.

Since December – and until June 2023 – the state has been subsidising households (with a valid electricity supply contract for a household metering point) up to a usual annual consumption with up to 40 cents per kWh via the electricity price brake (“electricity cost cap”).

Several large energy suppliers have announced price increases for existing household customers. At Salzburg AG, electricity and gas prices will rise as of 1 January 2023, at Energie AG in Upper Austria as of 2 January. Burgenland-Energie is also planning a price increase for the beginning of the year. Energie Steiermark and Energie Graz are also raising electricity and gas prices as of January.

Basically, the high prices in wholesale and for new customers have already arrived in 2022, but will only affect existing contracts with a slight time delay. In the case of electricity, for example, this means that new customers currently have to pay between 30 and 40 cents per kilowatt hour (kWh), while some existing customers still have tariffs with energy prices below 30 cents.

Even at Verbund, where many existing customers continue to have electricity tariffs significantly below the current market level, price increases cannot be ruled out in the course of 2023.

Grid fees for electricity and gas will also increase as of 1 January. In the case of electricity grid fees, up to 60 percent of the additional costs are to be cushioned by the state.

The energy cost subsidy
Companies also receive an energy cost subsidy. By the end of November, around 87,000 companies had registered for this. Energy-intensive companies are thus supported with a subsidy amounting to 30 percent of their additional costs for electricity, natural gas and fuel. 1.3 billion euros have been earmarked for this purpose.

After trade, commerce and even municipalities, which are not energy-intensive according to the definition, had demanded inclusion in the energy cost subsidy, the Ministry of Economics announced Energy Cost Subsidy 2 at the end of December. This provides for staggered support for companies even without proof of a minimum energy intensity. Stage 1 subsidies are available for fuels, electricity and natural gas. No subsidies are available for government units, energy-producing or mineral oil-processing companies or banks.

Excess profits
The crisis also brings a new word into the discussion: “excess profits”, i.e. additional profits of energy companies stemming from the crisis, will be skimmed off retroactively from 1 July 2022 and used to support households and companies suffering from energy prices.

There has been a revenue cap for electricity producers since 1 December. The EU Commission had also spoken out in favour of skimming off such “windfall profits”.
The EU gas price cap
In December, the EU energy ministers agreed on a gas price cap: the gas price in European wholesale trading is to be capped under certain conditions if it exceeds 180 euros per megawatt hour.

If this mechanism is triggered, the price will be capped at a maximum of 35 euros per megawatt hour above the international price for liquefied natural gas (LNG). The mechanism can be activated from 15 February 2023.