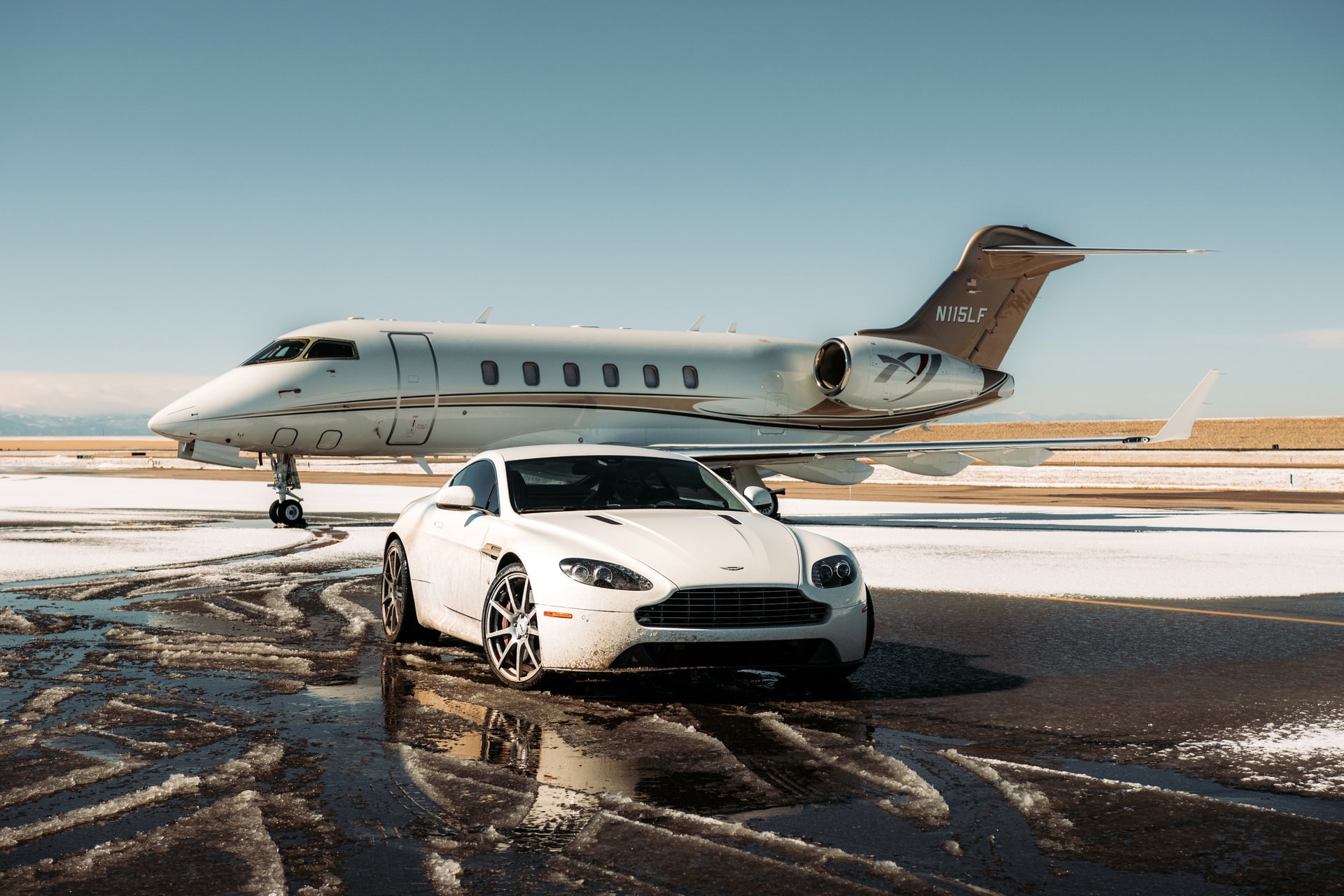 Only 10 of the £2.5m limited edition hypercars were delivered in the fourth quarter of 2021

Aston Martin warned it would miss its annual profit target by about £15m after failing to deliver as many of its limited edition Valkyrie hypercar models to customers as planned. The British luxury car manufacturer said it had delivered 10 of the £2.5m vehicles in the fourth quarter, fewer than planned.

“The impact is timing only, all Aston Martin Valkyrie Coupes are sold and remain allocated to customers with significant deposits,” the company said in a full-year trading update. Lawrence Stroll, the executive chairman of Aston Martin Lagonda, said that the Valkyrie project had proved challenging since he inherited it when he led a consortium to buy the company in 2020.

“We inherited a challenging project with Valkyrie but we are now producing these fabulous hypercars,” he said. The company said the profits from the delayed shipping of the vehicles, which had faced electrical problems, would be reflected in its profits over the next two years. The company said sales of its DBX sports utility vehicle, which is targeted at wealthy female customers, have been strong. It sold 3,001 of the vehicles, on which the company is pinning its recovery, last year, taking an estimated 20% share of the luxury SUV market.

Overall, Aston Martin said wholesale sales grew 82% to 6,182 last year, as the company changed strategy to limit the amount of cars made available for sale to increase its prestige status.