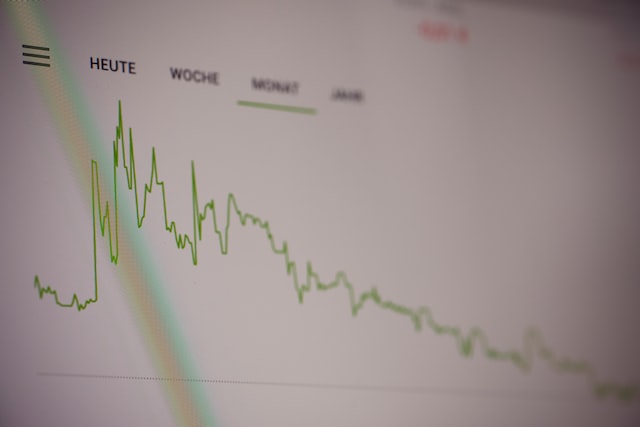 The heavy selling in the UK bond markets continues, as we get closer to the end of the Bank of England’s emergency bond-buying on Friday. Pension funds are lobbying the central bank to extend it, but it said today that it would stick to its schedule.

The Bank’s statement came after the Financial Times reported that the central bank had signalled privately to lenders that it would extend the programme beyond Friday’s deadline.

The turmoil in financial markets has pushed UK mortgage rates sharply higher since the government’s mini-budget, with the central bank now expected to raise its base rate to 6% by next summer. The average two-year fixed mortgage rate in the UK has risen to 6.46%, from 6.07% this time last week – and compared with 2.25% a year ago, according to the latest data from Moneyfacts.

Sterling has recovered from yesterday’s slide and is trading 0.76% higher at $1.1046 in volatile trading.

The Bank of England’s chief economist Huw Pill said he still sees the need for a “significant” base rate rise in November, despite the worsening economic outlook.

Britain’s economy shrank by 0.3% in August from July, hit by a slump in manufacturing and by maintenance work that slowed the oil and gas sector, as well as a downturn in consumer-facing industries such as retail, official data showed.

On the other side of the Atlantic, US producer prices rose more than expected last month, suggesting inflationary pressures persist.

Britain’s biggest housebuilder Barratt has reported a slump in reservations of new homes in recent weeks, as the housing market is hit by economic uncertainty and rising mortgage rates. The trading update sent housebuilder shares plunging, while banks (Lloyds and Barclays) were also among the biggest losers on the FTSE 100 index.