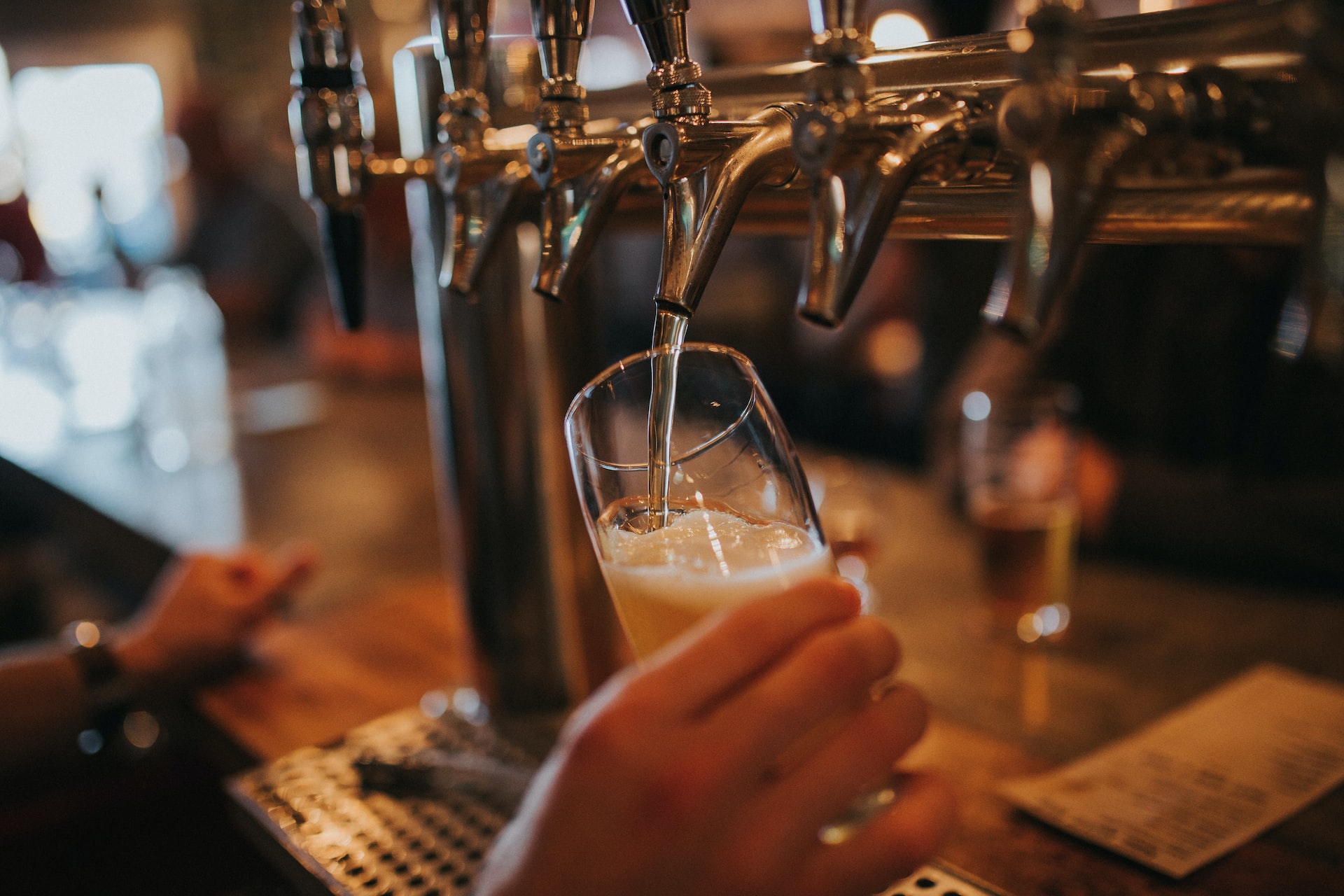 Drivers with GXO Logistics, which makes 40% of beer deliveries, to strike over pay and job cuts.

The prospect of a UK beer shortage is looming as drivers and workers at a firm that makes about 40% of deliveries to UK pubs and clubs are to stage five days of strike action over pay and job cuts. About 1,000 drivers and dray workers – a person who delivers beer for a brewery – at GXO Logistics plan to stage a first round of strikes between 31 October and 4 November at depots across the UK.

The Unite union said the strike would “impede the ability of pubs and other venues to replenish their cellars prior to the World Cup”. Further action was planned for closer to kick-off on 20 November if the dispute was not resolved, it said. The strikes would affect pubs and venues supplied by brewers including Heineken, Stonegate, Admiral Taverns and Shepherd Neame.

GXO Logistics delivers to about 4,500 pubs in London and south-east England and has a network of 22 depots from Inverness to Southampton where rolling strike action will take place. A ban on overtime working will come into force from 24 October.

The company said it had plans in place to ensure pubs and venues did not run dry if strikes interrupted its regular schedule of deliveries. “We are in constant contact with our customers and should a strike go ahead, we have business continuity plans in place to ensure they are adequately stocked and minimise impact on consumers,” a spokesperson for GXO said.

The US-based firm reported $777m (£690m) in revenues from its UK operations in the three months to the end of June, its biggest single source of its $2.2bn global revenues for the quarter. Total adjusted profits reached $176m in the second quarter.

UK workers rejected a 5% pay offer, in a deal that included a reduction in sick pay. “GXO can easily afford to pay and Unite is determined to see that they do,” the union’s general secretary, Sharon Graham, said.