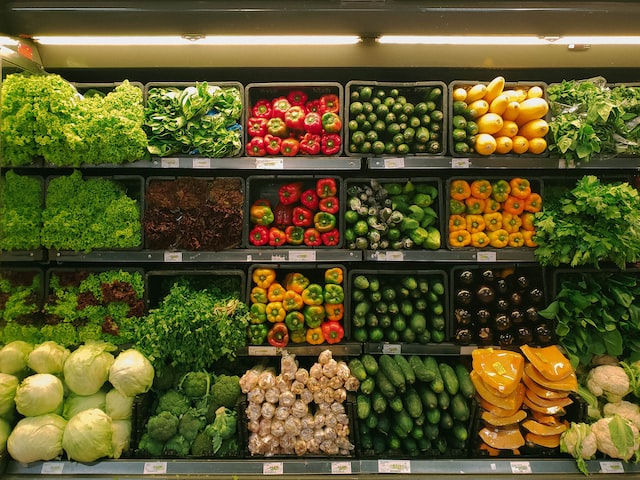 Decline of 1.4% in September is first month that volumes have dropped below pre-pandemic levels

Retail sales in Great Britain fell more steeply than expected in September as soaring prices prompted consumers to rein in spending and many stores lost trading on the day of the Queen’s funeral.

The Office for National Statistics said retail sales dropped by 1.4% in September, against a forecast of a 0.5% fall by City economists, and marks the first month that volumes have fallen below pre-pandemic levels.

According to the latest figures, food store sales fell 1.8% as increasingly budget-conscious consumers cut spending amid concerns over price rises and the cost of living. The figures come as households across the country come under pressure from inflation hitting its highest level for 40 years on the back of soaring food prices .

“This is a disappointing but unsurprising latest instalment in the saga of the cost of living crisis,” said Sophie Lund-Yates, the lead equity analyst at Hargreaves Lansdown. “Food sales were especially affected, as customers make do without extra trolley treats or more expensive dining habits.”

“Retail sales continued to fall in September after a weak August, and consumers are now buying less than before the pandemic,” said Darren Morgan, a director of economic statistics at the ONS. “Drops were seen across all main areas of retailing, with falling sales in food stores making the largest contribution.”

Online shopping sales fell by 3% in September, as more people returned to shopping in physical stores, but still remained 18% above pre-pandemic levels.