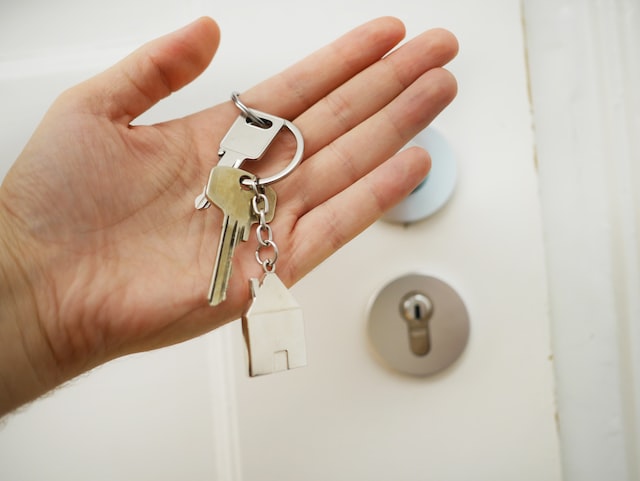 The London estate agent Foxtons has flagged a “less certain” sales market, as it reported a 25% rise in third-quarter revenues driven by higher rents and longer contracts for tenants.

Revenues in the three months to 30 September rose to £43.8m, taking revenues for the first nine months of the year to £109m, up 11% on a year earlier.

Despite “the ongoing macroeconomic and political uncertainty”, Foxtons said it expected to deliver better 2022 results than previously forecasted. Lettings grew by 18% in the third quarter, sales by 44% and financial services by 37%.

However, next year looks tougher. A report predicted UK mortgage lending was heading for its biggest slump in more than a decade in 2023.

The EY Item Club, a leading independent forecaster, said mortgage lending would rise by 4% this year, or £63bn, after strong demand in the first half, but slow sharply next year to just 0.7% growth, or £11bn, because of rising mortgage rates and falling real household incomes, adjusted for inflation. This would be the lowest figure since 2001.

As market demand wanes, banks are expected to tighten their lending criteria as they contend with higher interest rates, a riskier economic outlook and volatility in markets.

Anna Anthony, UK financial services managing partner at EY, said geopolitics and the worsening economic environment were having an impact on households and businesses.

Anthony said while interest rates were still historically low, they were the highest they had been in a decade and were expected to rise further. “This will put further pressure on already-strained finances and will have a knock-on effect on demand for most forms of bank lending next year, as potential homeowners postpone purchases and businesses pause investment,” she said.

Guy Gittins, the new chief executive of Foxtons, said he was determined to get the company “back on the front foot”, as the business hired more sales “negotiators” and financial services advisers.

He added: “We enter the fourth quarter with a less certain sales market backdrop, but cost action taken in the first half and our resilient lettings and financial services businesses leave us positioned to weather further macroeconomic and political challenges.”