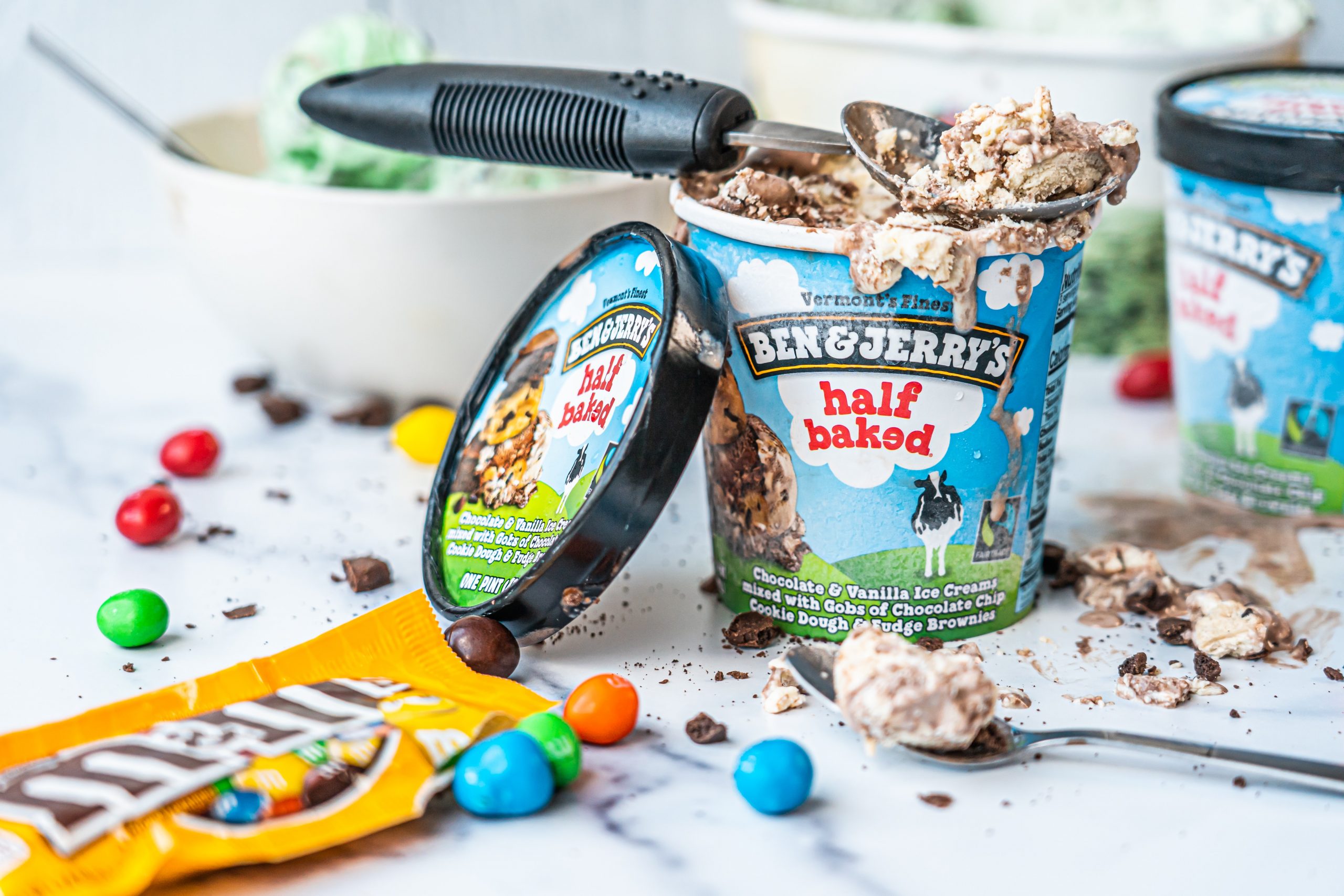 The founders of Ben and Jerry’s have accused the UK consumer giant Unilever of violating a 22-year-old agreement that could lead to the sale of the ice-cream in the occupied West Bank.

Ben Cohen and Jerry Greenfield, who founded the company in Vermont in 1978 with a mission to “advance human rights and dignity”, said they could no longer “sit idly by” after Unilever sold its interest in the ice-cream to an Israeli licence holder.

The founders claim the sale breaches an agreement signed when Unilever bought the ice-cream brand in 2000 for $326m.

“That agreement gave authority over the social mission to the independent board of Ben & Jerry’s,” Cohen said in an interview with US network MSNBC on Sunday night. “Unilever has usurped their authority and reversed the decision that was made and we can’t allow that to happen, we can’t sit idly by.

“That is essentially saying: ‘Well, the independent board does not matter.’”

Greenfield said the “social mission” agreement “lasts in perpetuity … and must be respected”.

Unilever, which did not immediately respond to requests for comment, has said it retained the right to make operational decisions for Ben & Jerry’s, and that the sale of the licence could not be undone. London-based Unilever sold the Israeli arm of Ben & Jerry’s to Avi Zinger, the owner of American Quality Products (AQP) which held the licence.

Ben & Jerry’s independent board had announced that it would not renew a licence with AQP, which made and distributed the ice-cream in Israel, East Jerusalem and the West Bank, when it expired at the end of the year. It said sales of its products in the occupied Palestinian territories was “inconsistent with our values”.

That led Zinger to sue Unilever. That lawsuit was settled upon the sale of the licence.

“The company’s core values of advancing human rights and dignity, supporting social and economic justice for historically marginalised communities … are integral to Ben & Jerry’s identity,” the lawsuit filed in New York said. It warned that “without this court’s intervention, the independence of Ben & Jerry’s board of directors will be lost, and the company’s brand integrity … forever tarnished”.

However, a US district judge last month denied Ben & Jerry’s request for a preliminary injunction blocking the licensee deal.

Ben & Jerry’s said earlier this month that it planned to amend its lawsuit challenging the sale. Unilever must respond by 1 November.

The long-running saga compounds a string of crises for the consumer goods giant. In January, GlaxoSmithKline (GSK) rejected Unilever’s £50bn offer for its consumer healthcare arm, an aborted deal that led to uproar among the Dove to Hellmann’s owner’s shareholders.